I just had a birthday

but they say it’s been a year

so I am here

a thumbs up and a cheer.

Fifteen years ago, I wrote an entry in my journal about turning 45. Soon afterward, I copied the pages and turned it into a piece of art. I painted a journal (the image is flat) then made it three-dimensional by coating a separate piece of card stock with gesso. I glued it so it would protrude from the canvas. 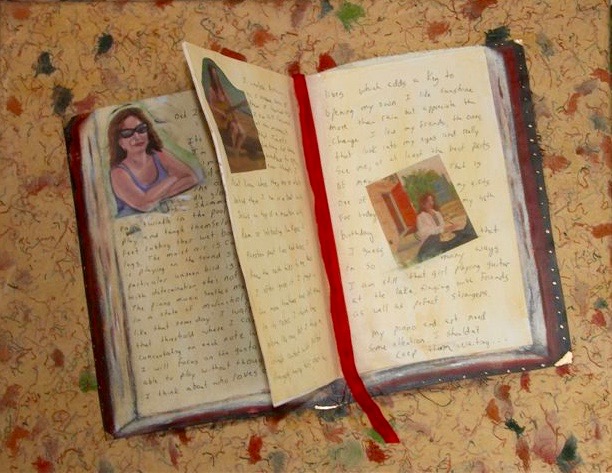 In the original journal, I wrote how, inside, I was the same person who played guitar at sunsets, had intimate conversations with perfect strangers, and questioned everything about life.

Today, I have more answers. But I will always question.

What I positively know to be true is this–a line from a song:

“To love another person is to see the face of God.”

I have seen His/Her face many times.

And for that, I am forever grateful.

And he said this when no music was playing. A lesson to live by.

“Getting older is inevitable: Aging is optional” – Christine Northrup

I know, I know. It’s hard sometimes to get motivated to eat right and exercise, not only our bodies, but our minds. But since I’m about to scroll down another line to hit the year I was born (lucky cursor), I thought I’d find some inspiration.

Aging is a relative term. Some might feel their life is almost over when they hit the big 30. Others, like me, understand that we knew very little at that time.

Want to keep your get-up-and-go getting up and going? Ponder these:

— “For the unlearned, old age is winter; for the learned, it is the season of the harvest.”   ~Hasidic saying

— “None are so old as those who have outlived enthusiasm.”  ~Henry David Thoreau

— “I am appalled that the term we use to talk about aging is ‘anti.’ Aging is as natural as a baby’s softness and scent. Aging is human evolution in its pure form.”~ Jamie Lee Curtis

— “The great thing about getting older is that you become more mellow. Things aren’t as black and white, and you become much more tolerant. You can see the good in things much more easily rather than getting enraged as you used to do when you were young.”    ~Maeve Binchy

— “You’re either marvelous or you’re boring, regardless of your age.” – Morrisse

— “Laughter is timeless. Imagination has no age. And Dreams are forever.” – Walt Disney

— “Grow old along with me! The best is yet to be.” ~Robert Browning

Accept and be loyal to yourself.

And remember, that WON’T and CAN’T are two entirely different kettles.

The CAN polish is free. 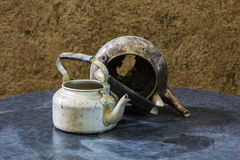 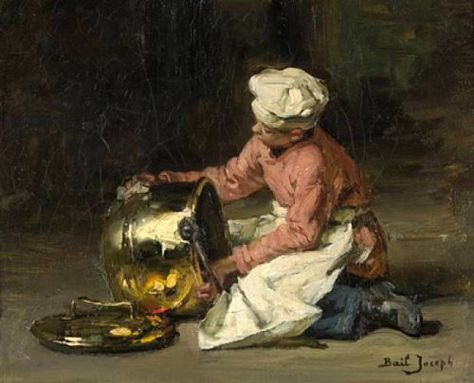 As of yesterday, I’m a grandmother again! So much joy and love in this world! 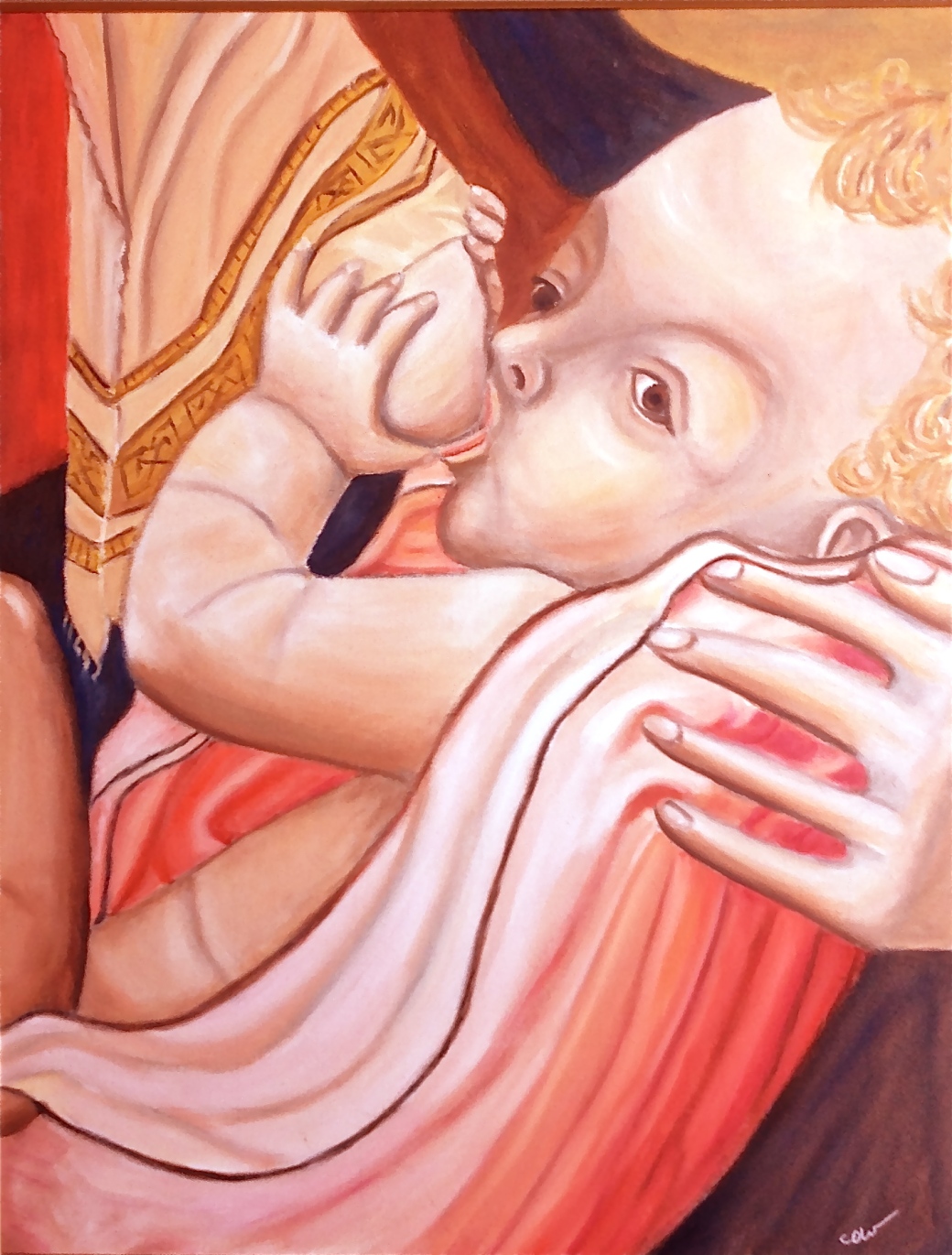 He was a merchant, a devil, a godfather, a romancer, a blind man, leader of a drug cartel,  a bank robber, an honest cop, a research chemist exposing the tobacco industry.

Happy Birthday, Anne Lamott! I first “met” this woman when I read Traveling Mercies. Not only did I feel the “spirit”‘ of this book, I also laughed out loud. She admitted that when she prayed, she used the F-bomb saying God didn’t care. He knew her. I love this kind of honesty.

In this same book, she also talked about the female’s image of herself. At first a bit self conscience when going to the beach in her swimsuit, she saw the perfect bodies of the young women and realized that they were more self-conscience than she was. In fact, Anne didn’t worry about body image anymore. She had grown into it.

And then, there was Bird by Bird. This book truly helped take away the fear writing.

Born on this day in 1954, I know she will continue to inspire us for many years to come. Thanks, Anne!

On this day (April 7) in 1915, Billie Holiday was born in Philadelphia, PA. And this lady had a lot of blues to sing about. In 1959, She died from alcohol and heroin complications. But while she was here, she gave us her soul.

Here’s the good! I’m in Mexico with three other couples celebrating my hubbies B-Day. It’s so beautiful and the friendships are rock solid easy!

Although I still have internet, I have no email access (even thru the host site) and, for some reason, the “Reader” site on WP is not as easy for me to navigate as my email so I’m missing the easy access to my blogging peeps! (and I can’t see if any agents have responded to my query letters for my latest novel, The Moonshine Thicket)