He was alone, crying in his hospital crib.

Carefully manipulating the foreign attachments to his body – one feeding tube and a blood pressure line attached to his ankle, the IV taped and secured to his right arm, I picked him up.

I sat on a small couch, my back to the window, the three month old baby on my lap facing me. Through his gurgled wheezing, he looked at me, this stranger in Child Life volunteer garb.

I told him many things; about how I was glad his surgery was over; how he sounded better than the week before. I perched him on my shoulder so he could look outside and told him the sun was shining but the air had a nip of cold attached to it. He whimpered at the new position.

I settled him back on my lap.

We talked about how it’s not always fun to be alone, how we need to be understood and cuddled sometime. I told him he had a lot of growing to do, a lot of people to meet, about the new adventures yet to come.

I looked into his eyes and saw myself there. I wondered then, if he also saw his reflection in my eyes and if he, too, felt the human connection.

Had I not looked closely in his eyes, I would have missed it.

Thank you, little one, for allowing me to see myself in your eyes.

“If we have no peace, it is because we have forgotten that we belong to each other.”
― Mother Teresa 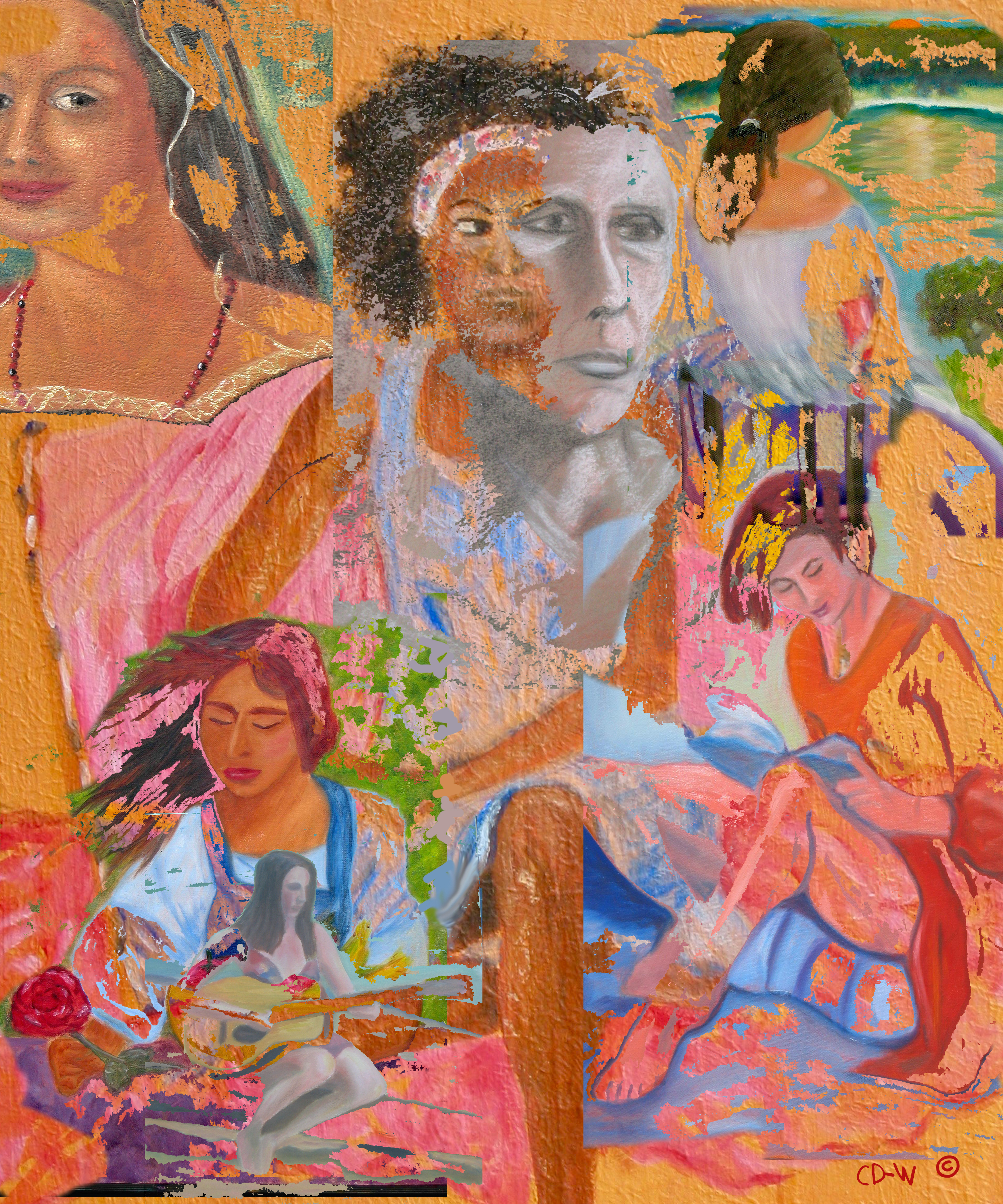 A collage of my some of my paintings made with photoshop.

stayin’ in a shotgun house

tilted on one end

with their own torch song

me ‘an cook staff laughin’

at this white girl dancin’

I was never a fan of George W. Bush when he was our U.S. President. In fact, I was very angry with him at the time. Time changes things.

Five or so years ago, I saw him and President Clinton speak together at a forum about education. Bush was not only likable but funny and quick witted.

Today, George W. has spoken out against bigotry and white supremacy.

“Our identity as a nation, unlike other nations, is not determined by geography or ethnicity, by soil or blood. … This means that people from every race, religion, ethnicity can be full and equally American,” he said during remarks at the George W. Bush Institute in New York City. “It means that bigotry and white supremacy, in any form, is blasphemy against the American creed.”

“We’ve seen nationalism distorted into nativism — forgotten the dynamism that immigration has always brought to America,” Bush said. “We see a fading confidence in the value of free markets and international trade — forgetting that conflict, instability, and poverty follow in the wake of protectionism.”

“Bullying and prejudice in our public life sets a national tone, provides permission for cruelty and bigotry, and compromises the moral education of children, the only way to pass along civic values is to first live up to them,” he said.

He never mentioned the current President by name. But it was there, between every line. 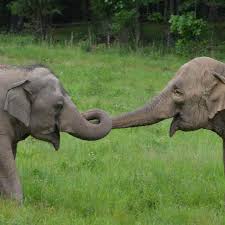 To think another irrelevant

are thoughts from someone arrogant

slow in their development

lacking in their etiquette

don’t let them set a precedent

of how others should be treated.

I much prefer the elephant

and not nearly as conceited!

If told to cast the first stone

do you think that I’d obey?

just to please the crowd’s melee?

Those who dress in daily judgement

long in tongue, they criticize

and peel the souls of others,

Is there any single person

who has never romped astray?

A creek with flowing water,

a place to sit beneath the Oaks

A better use of stones. 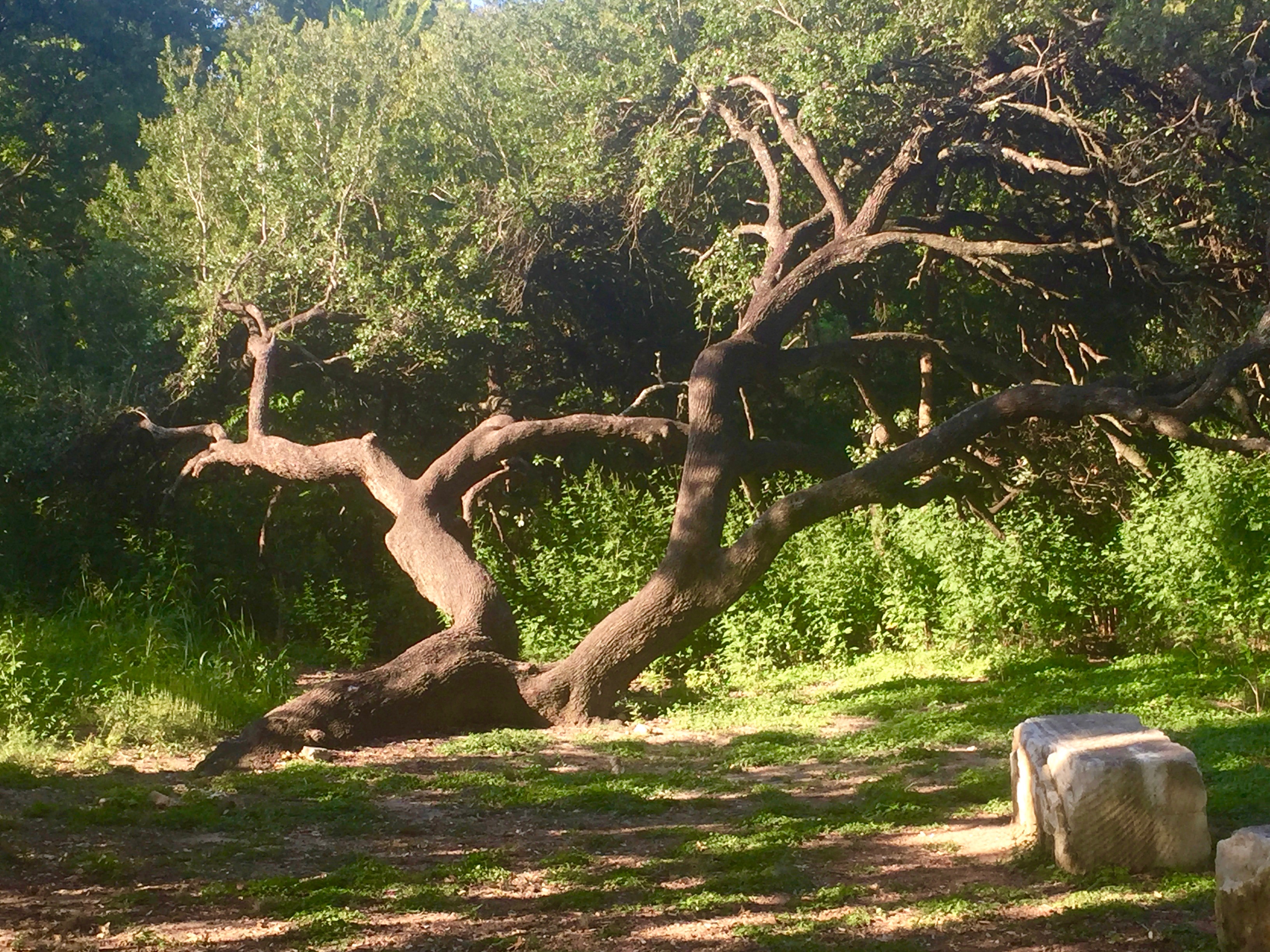 Author’s note: Photos taken and words written while waiting for my husband to come out of eye surgery. (He’s fine) 🙂

Give a sad smile –

Offer a shoulder to lean on –

Reach out and hold a hand –

Give a warm hug –

Unless we lost someone or were there on 9/11, we will never be able to completely empathize with the victims nor their families. All we can do now is to remind them that …

In case you haven’t heard, Trump continues to posture and force Mexico to build a wall on the Texas border to “keep Mexican immigrants out” of the U.S

Meanwhile, just over the border, Mexico has offered to help get Texas “back on its feet in the wake of Hurricane Harvey.” Apparently, vehicles, boats, troops, medicine, water and food are soon to arrive.

Trump has not said anything publicly about their offer, nor has he officially accepted the it. He did, however, accept Singapore’s offer to lend us Ch-47 helicopters for rescue efforts and spoke directly to their Prime Minister.

It’s unclear how Trump, who arrived in Texas on Tuesday to survey Harvey’s catastrophic damage, will react to Mexico’s offer to help. The president and Mexico have had an acrimonious relationship dating back to Trump’s first day as a presidential candidate, when he referred to Mexicans as rapists, murderers and criminals.

Mexico is still more than happy to help its Texas neighbor.

But here’s where it gets weird.

Although our (ahem) Governor Abbott has accepted Mexico’s kind offer, he has been working to implement Senate Bill 4 which would give ...

local law enforcement the authority to ask about a person’s immigration status during routine interactions such as a traffic stop. 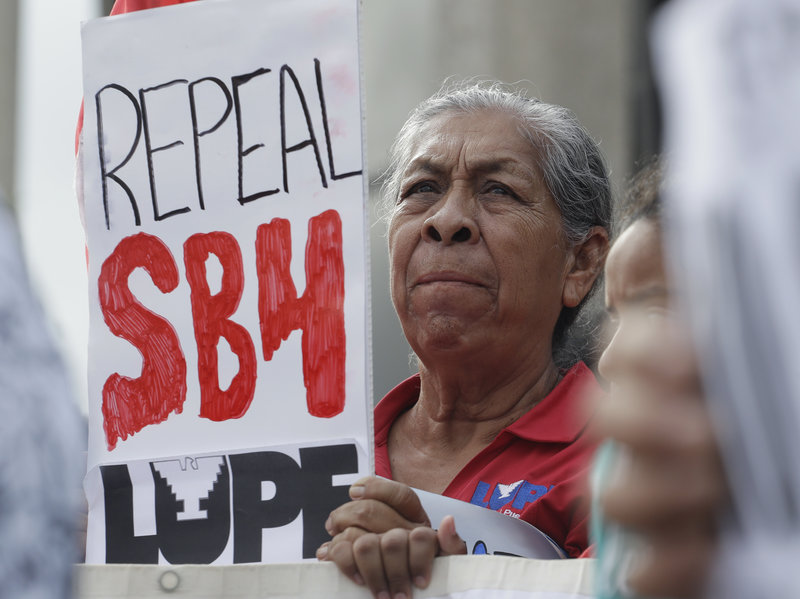 Luckily, on Wednesday a US District Judge ruled that  “Texas officials may not implement Senate Bill 4, a controversial measure designed to crack down on so-called “sanctuary cities” in that state.

Ha! Take that, Trump and Abbott.

But Abbott promises to get the ruling appealed. It’s like he’s saying, “Come on in, Mexico. Help us out! Done? Now get out.”

“The court was right to strike down virtually all of this patently unconstitutional law. Senate Bill 4 would have led to rampant discrimination and made communities less safe. That’s why police chiefs and mayors themselves were among its harshest critics — they recognized it would harm, not help, their communities,” said Gelernt.

Friday, activists are planning a statewide protest against this discriminatory bill.

Ricardo Ainslie, director of the Mexico Center at the University of Texas at Austin said, “Mexico has been the brunt of a lot of highly pressured, hostile rhetoric. So I think it’s very interesting that Mexico is saying in so many words ‘Hey, we’re present, and we’re critical to things that happen in Texas.’ They’re showing real political maturity.”

Yes, Mexico has taken the high road and many Texan, like myself, are grateful.

As to the ungrateful, fear-mongerers — I just hope it’s not too hard for you to cross your own Rio Grande River without help.

Paying Homage to the ancient ones.

I can only imagine their struggles as they fought for survival. 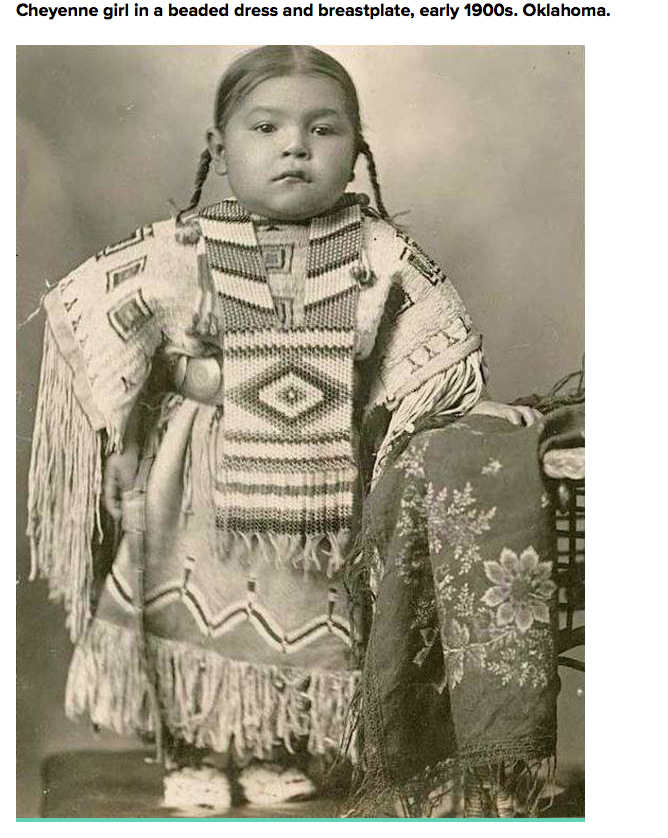 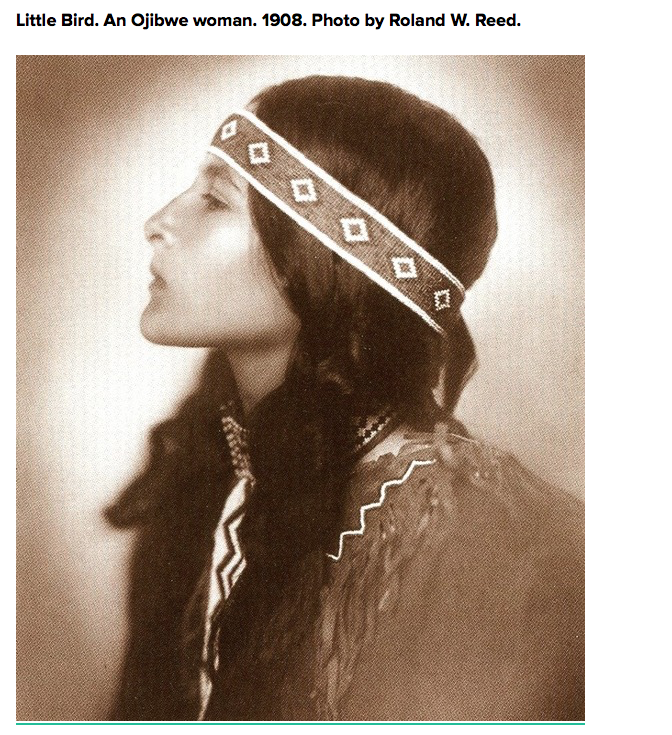 Carolyn Dennis-WillinghamLeave a comment
My life has been a tapestry of rich and royal hue
An everlasting vision of the ever-changing view
A wondrous, woven magic in bits of blue and gold
A tapestry to feel and see, impossible to hold.
“Tapestry” by Carol King (excerpt)

No, not impossible. Together we are interwoven threads of beauty. Leaving out unique textures and threads would be an injustice.